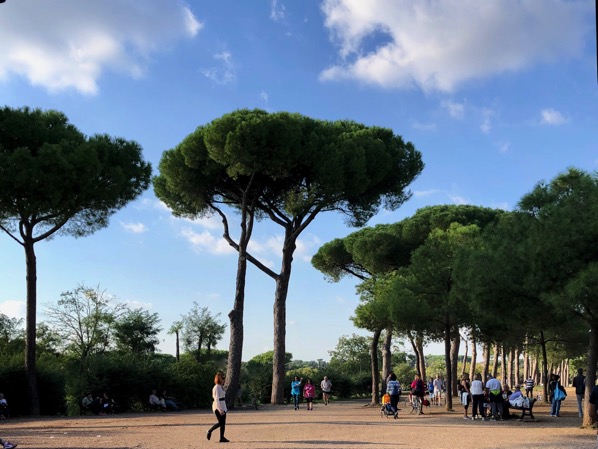 Postscript: I have just read — or re-read; I forget (alas!) whether I read it when it appeared, two years ago — Alex Ross's marvelous New Yorker piece on Mallarmé. It's well worth reading.
Posted by Charles Shere at 2:32 AM

Mallarmé, again, this morning. Alex Ross: “ ‘Fantôme qu’à ce lieu son pur éclat assigne’: that line has a music beyond its meaning, its six-syllable phrases singing out in turn. (The first “e” is its own syllable, according to classical rules.)”

I translate the line as “His pure display assigns an empty phantom here” : but note : “son pur” is more wordplay : it means “pure sound”!