Charles and Lindsey Engage in Dialectic

For no particular reason I recalled this little poem this morning:
Charles and Lindsey Engage in Dialectic

Grizzly bear and mountain lion at play —
Crushing, his logic: cutting, her touché.

Posted by Charles Shere at 2:36 PM No comments: 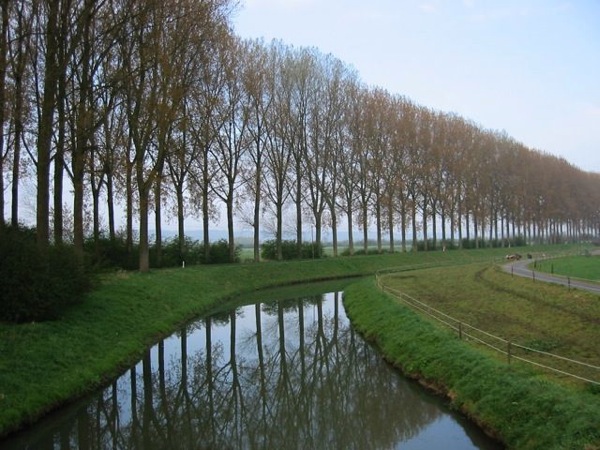 Posted by Charles Shere at 3:44 PM No comments:

Extraordinarily rewarding, finally moving performance here last night of Merce Cunningham's Nearly Ninety2, the final work of the American choreographer whose career, I think, puts him in the category of Picasso, Joyce, Einstein, and his own partner John Cage among the greatest minds of his century.

Cunningham died, at ninety, a few months after the premiere of this work, two years ago; and the Merce Cunningham Dance Company has been making a final memorial tour in the intervening time. (The curtain comes down permanently on the company on December 31, 2011.) The farewell tour has been unique among recent MCDC tours for its revival – "reconstruction" is their preferred and, in fact, more accurate word – of pieces from the repertory, going back to the 1950s. I think last night's performance gained from this retrospection. It's always hard to tell which of many factors is prominent in determining one's understanding, during the event, of as complex an observation of a work like Nearly Ninety2 , of course: scored for thirteen dancers, each of whom is a soloist at one time or another, its 24 sections unfold in eighty minutes, without an intermission, in a spellbinding sequence of solos, duets, quartets, and ensembles, fleetingly fast and glacially slow by unexpected turns, in a series of contemplations, I would guess, of the four elements; for this is an elemental ballet, going to the essence of what it is "about": the body in motion, which of course includes the body at rest.

This is, also of course, a matter of life and death. And, not to be recursive, that makes retrospection, especially in the contemplation of this great body of work, now closed in one very important sense, an inescapable component of responding, as an onlooker, to this performance – as it happened, the final performance by MCDC of Merce's final work, though a number of performances of other pieces remain to be given in the next two months.

I recently read Carolyn Brown's big, important, and rewarding memoir Chance and Circumstance (as felicitous a piece of writing as its intelligent title suggests), and that reading, so informative about Merce and John (and Rauschenberg and others) and about the early years of the Company, must be influential as well in responding to last night's performance. I thought I saw Merce himself, in flashes, in Raschaun Mitchell's strong, stately, athletic, intelligent performances, and Carolyn Brown in those of Andrea Weber, sober, graceful, lithe, and equally intelligent.

Brown writes often, both directly and allusively, about the possible role of "meaning" in Merce's work. (These contemplations, usually either foolish or forbidden in other commentators, are among the historically significant aspects of her book.) A choreographer cannot evade consideration of the place of sex – I refuse the word "gender" – in setting his work on his dancers, and a big part of the impact of Merce's choreography, not to mention the dancers' realization of it, has to be the expression of that consideration. Sex and Life and Death, motion and stillness: big matters, to be returned to, the fates willing, in forthcoming visits here.

Posted by Charles Shere at 10:47 AM No comments: